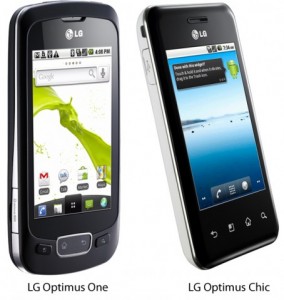 At this point, the only real competition to Apple’s iPhone and iPad are devices that run Google’s Android operating system (also commonly referred to as “Droid” devices, although that actually refers to the brand-name of the Motorola-manufactured Android phones). Android-based smartphones are selling well, with certain statistics even showing them outselling iPhones in certain markets (although they generally count free and half-price phones in their figures, where Apple has never given away iPhones). However, for their relative popularity, Android devices are fraught with peril for the unwary customer. Because of the complexity of explaining this in detail, I have prepared a supporting article. But if you aren’t interested in reading all the details, I can sum it up this way:

So if you’d like to read the details, click on to my supporting article (article coming soon … stay tuned). But otherwise, just from the summary above, it’s hard to recommend an Android-based phone or tablet. Based in a large part on the mostly poor feedback I get from Android phone owners, I honestly believe they are selling as well as they are because many people’s wireless carriers do not yet have the iPhone. Time will tell as the iPhone becomes available on other carriers.