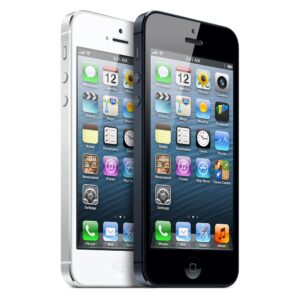 In case you’ve been living under a rock, Apple released the iPhone 5 on September 21st. As with any iPhone release, there is a lot of excitement and hype surrounding the latest release from Apple. To this point, the iPhone 5 is smashing sales records. So is the iPhone 5 right for you?

The iPhone 5 has several minor and a few major changes from the previous model, the iPhone 4S:

So what is the bottom line? Should you purchase an iPhone 5?